The project activities are:

Water is received in Qatraneh existing and new reservoir from the surrounding water wells and pumped through 4 existing and 2 new pumps to Swaqa reservoir.

Qatraneh is controlled by an existing AB SLC5/03 controller.

Water is also received in Damkhi new pumping station from the surrounding well and pumped via three pumps to Qastal reservoir. Damkhi is controlled by new Siemens S7-300 PLC.

Qastal receives water from Swaqa in it newly installed reservoir, and pumped to Amman via the existing pumping station consists of 6 pumps. Qastal is controlled by an existing AB SLC5/03 PLC.

Overall monitoring and control of the stations from Qatranh to Qastal is established by a newly installed SCADA system.
Scope of Work and Equipment Supplied:

TECO’s major role included the implementation of the duties of the ISS to supply PLC based control, automation and telemetry system, and a PC based SCADA system in addition to the manufacturing and the supply of the low voltage switchgear and control gear system, including: the design, assembly, testing, installation, commissioning and operation staff training for the following: 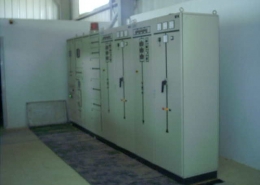 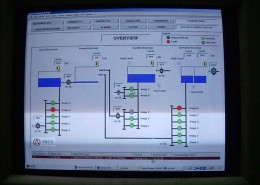 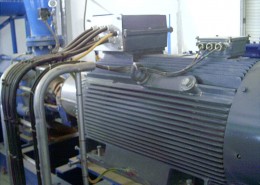 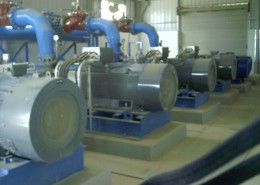 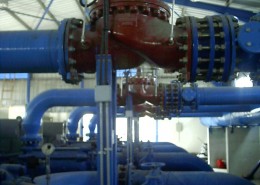