TECO Has been in full collaboration with RITTAL since the establishment of TECO in 1980. Currently, TECO is the local agent of RITTAL products in Jordan. Panel builders can benefit from the innovative online software for design, quotation and stock real time checking for availability.

Innovation Made in Germany – The 1960s 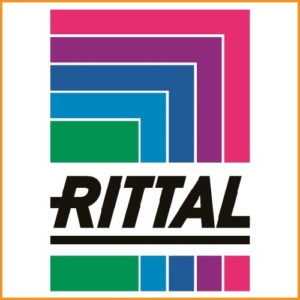 Rittal Back Cover Removal in less than 2 Minutes!